As has been mentioned before, when knitting with needles, stitches are formed using two main methods:

All main types of stitch patterns are based on them. 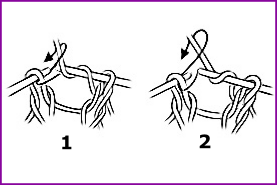 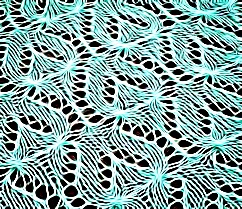 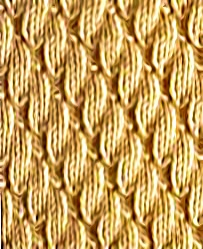 “Jacquard stitch patterns” which contain repeating patterns consisting of two or more colors are knitted on the basis of stockinette stitch pattern. For an example of a jacquard pattern, refer to Fig. 5. 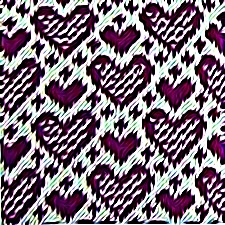 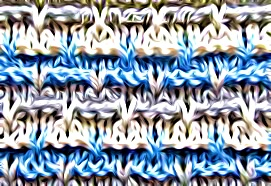 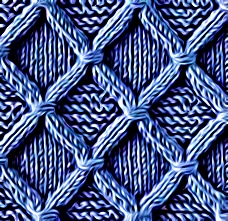 There are also lots of other stitch patterns: those based on ribs and slip or twisted stitches.